Project: MFA DT Thesis Project
Background: ArtPlayground is an online educational play space for kids between the ages of 8 through 10, a learning tool that introduces them to basic art and design principles. Through a series of simple interactions of point, click and drag, it virtually gives way to the exploratory nature of the minimal basic lessons of visual design. It embraces and appeals to the idea of safe, self-directed computer game play for the purpose of learning. Utilizing the expressive capabilities of actionscript development for web based games and a minimal user interface, its visual language attempts to bring up an aesthetics of minimalism in the players, not uncommon in any genre of games. In ArtPlayground, instead of winning points, gaining virtual inventory or multiplying in-game wealth in order to move on through levels, players are rewarded for the sake of playing. ArtPlayground cultivates the intrinsic motivation of kids in a playground, where they learn through play.
Role: Product Concept / Prototyping / Interaction Design / Playtesting / Visual Design
Process: Product concept > Prototyping > User research > Interaction design > Usability testing > Visual design 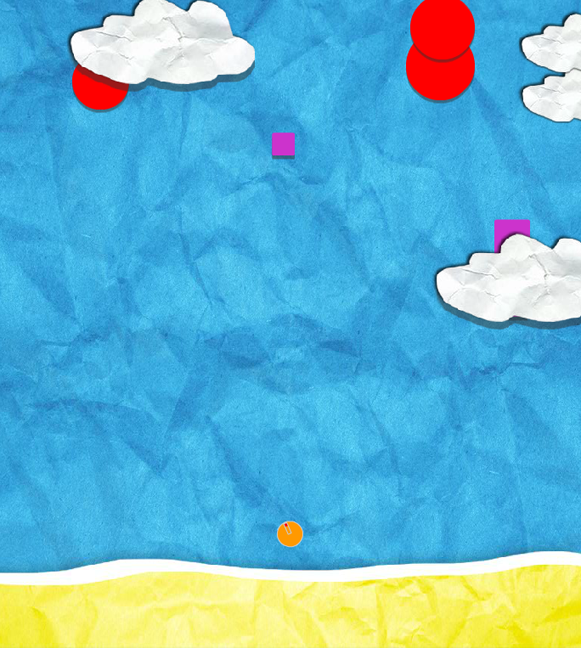 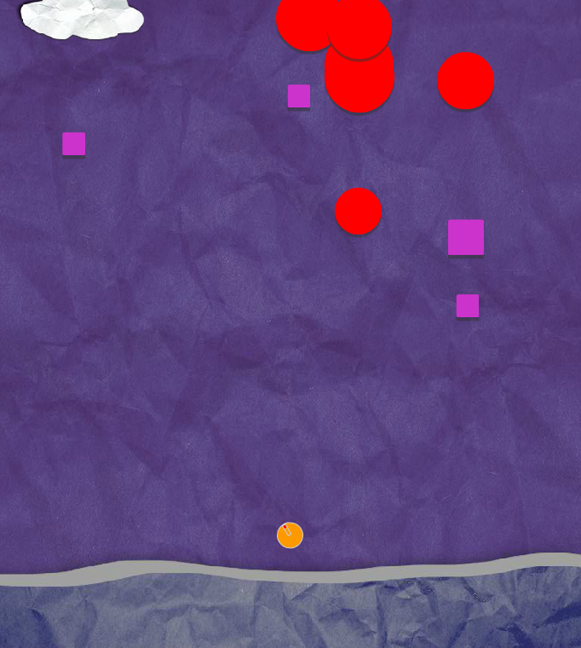 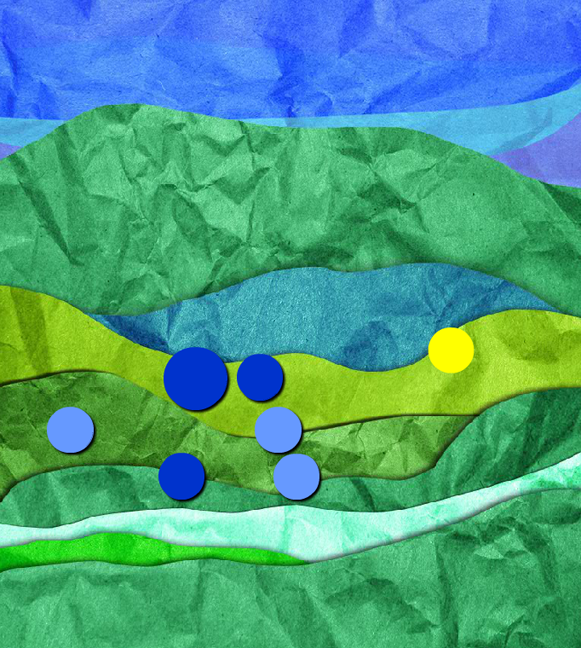